BTRDA Rallycross (Round 7) will be at the ‘Birthplace Of Rallycross’ on September 28th. The show has drawn the largest entry seen in the UK this year with an expected 95 cars set to line up for the event. The event has been boosted by a number of British Championship drivers joining the entry. However it is the strength and depth of the European drivers travelling to the event that will surprise many. The event has attracted around 10 European drivers from as far afield as; Norway, Germany, Belguim and Holland, all adding an extra spice to the event. Most categories are full and will feature full grids throughout the day and it’s great to see the Production 4×4 car grids growing in numbers for the event, with an expected 8 cars due to line up on the grid.

Don’t miss the following classes; Production 4×4, SuperModified, Production, Classic, and Juniors. The event hit another record when exactly 3 months prior to the event on June 28th, the entry list stood at an amazing 90 cars!

The fun doesn’t stop off track with street food, a bar, childrens entertainment, and a chance to meet the adrenaline junkies that sit behind the wheel.

“Rallycross is always amazing at Lydden, with some great action on-track. BTRDA at the end of the month is going to be a great show for the public with the sheer amount of entries!” 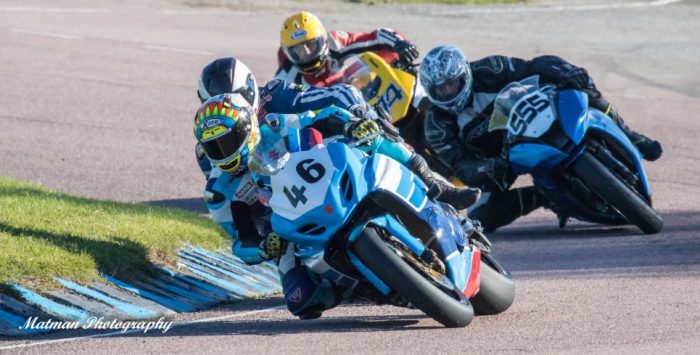 Lord of Lydden is back! One of the oldest motorcycle racing events in the UK, running every year from 1966 to 2009. Last year we resurrected the legendary competition with… 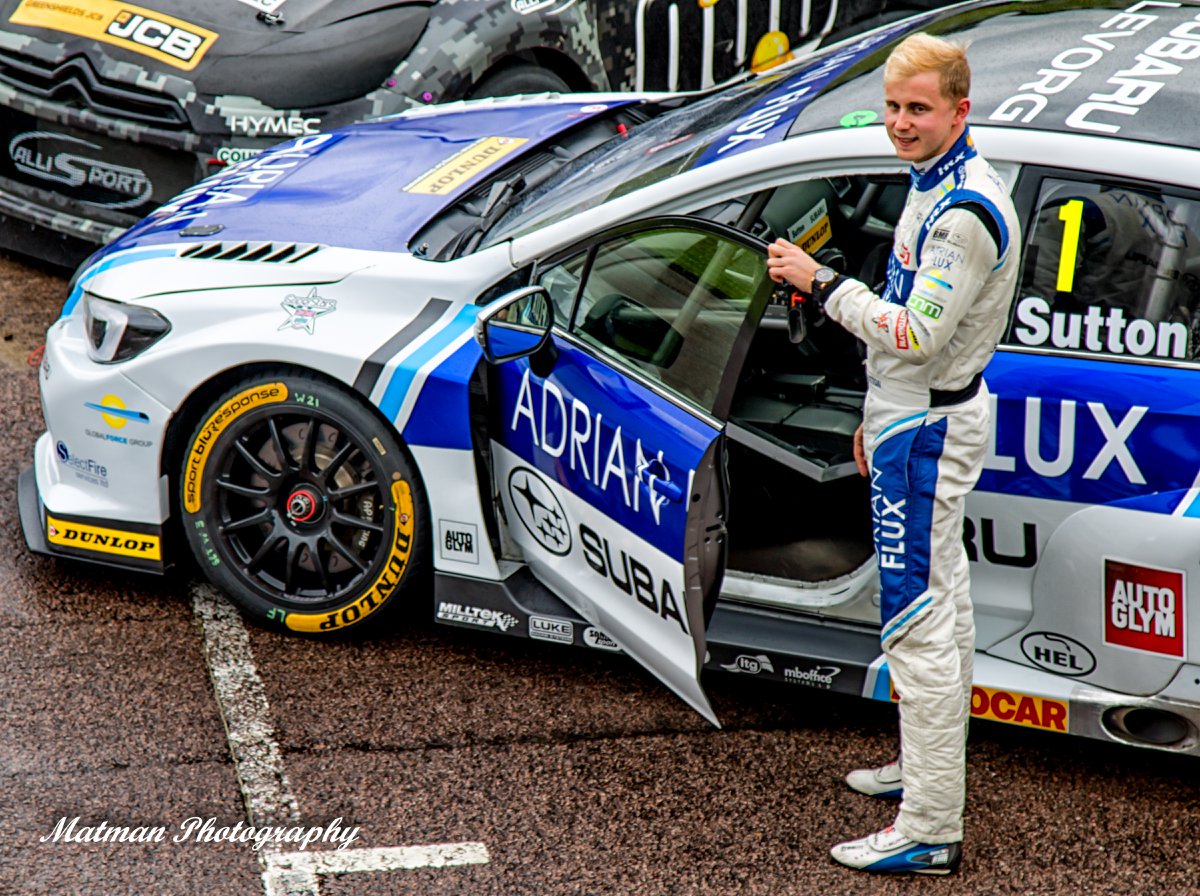 Treat someone you love to the perfect Motorsport gift   This gift voucher entitles the holder to drive their own car around the famous Lydden Hill Race Circuit. Tackle the…

We are beginning a gradual restart of events here at the circuit, we have now had our first large spectator event which went excellently, with thanks to our visitors for following the COVID-19 rules that have been put in place.

Spectators are now permitted at our larger events, such as Historics On The Hill, the Custom Cup and more in the future, with tickets able to be purchased only in advance through our website. Due to ever-changing guidelines and restrictions, we are not posting tickets too far in advance for our events so keep an eye out on social media for news of when tickets are being released.

For the moment, however, we are not permitting spectator to smaller events here at the circuit, such as track days; due to the staffing needs and regulations that we have to follow spectators just are not possible for these events at this time but we are looking for every opportunity to bring spectators back to all of our events!

We thank everyone for their patience and we are still available to answer calls and emails if you have any concerns.