There will be no tickets available on the day of the event – Tickets must be purchased in advance.

Following the Government’s road map announcement that spectators will be allowed to all events no earlier than 17th May, all being well, spectators will be permitted to Rounds 1 and 2 of the 5 Nations BRX with R1 on the 29th May and R2 on the 31st May. Currently, the guidelines state events will be limited to 4000, which is the number of tickets that have been released. In the event that further restrictions to spectator numbers are made, refunds will be issued in order of purchase. If the event is cancelled or forced to go ahead behind closed doors, all spectator tickets will be refunded.

The event will be run strictly under Motorsport UK, Dover District Council and the UK Governments guidelines at the time of the event. We expect this will include the paddock being closed to the public to allow all competitors to remain within the Motorsport UK bubble.

All of the spectators in your party require a ticket in advance, this includes children under 13. This does not include privilege pass holders. 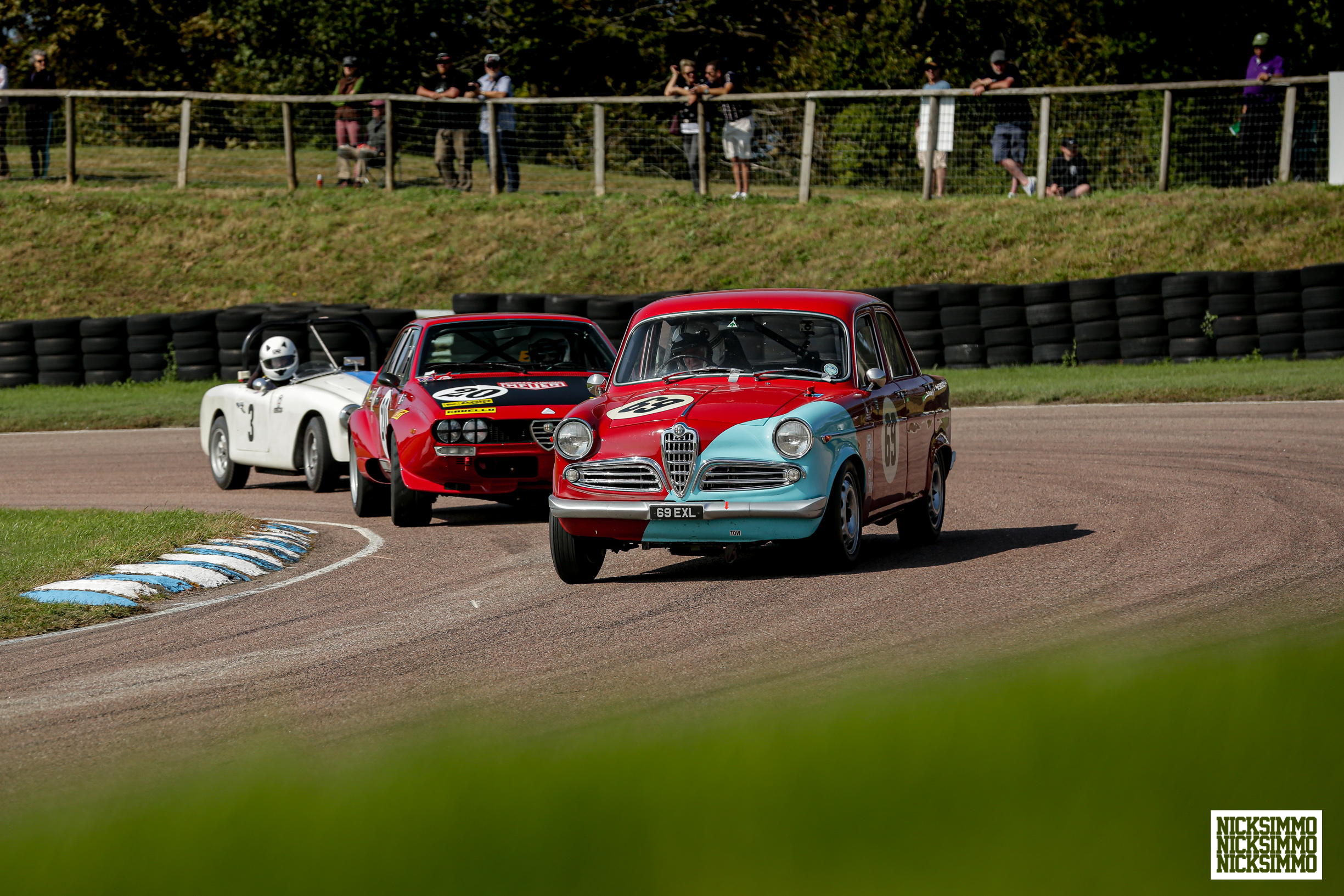 Historics On The Hill

This is an exciting date in the Lydden Hill Calendar, as we welcome the Historic Racing Drivers Club (HRDC) for an action packed day of racing from the HRDC Jack…